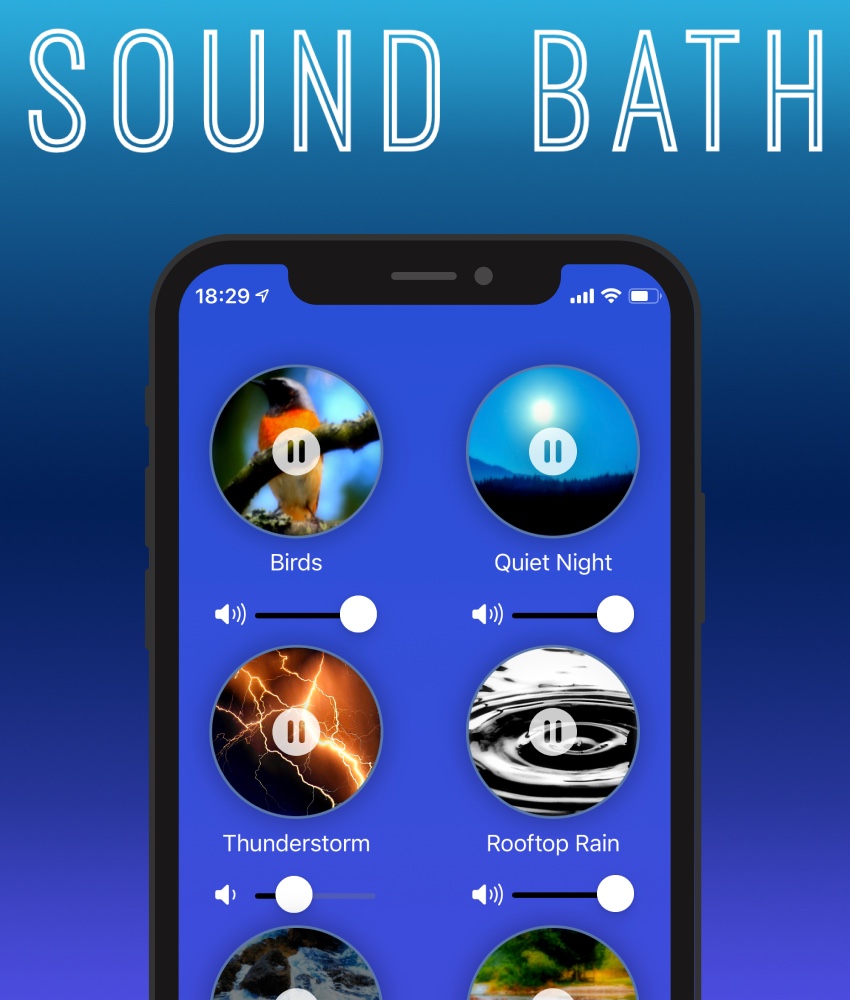 A ambient sound and white noise app I created to instantly tune into the sounds of nature when the background noise of the city gets too distracting. 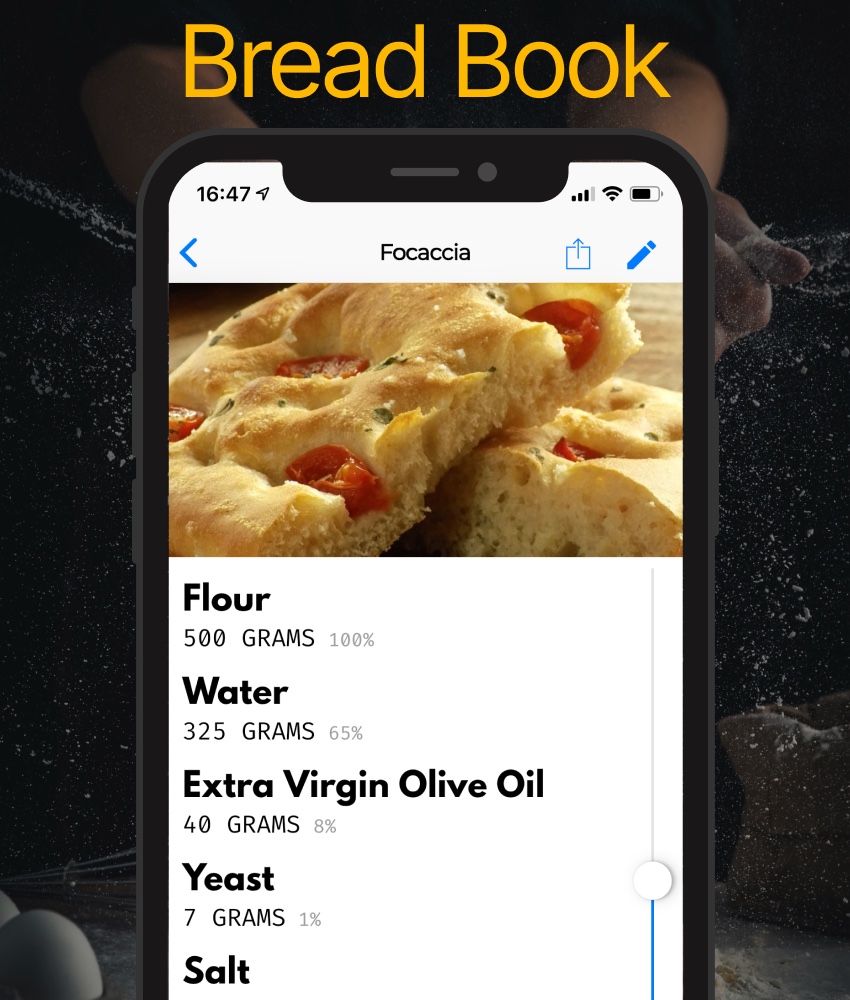 An ad-free recipe app made during a time when all of America was at home baking. The app caters to bakers by showing measurements in grams and displaying baker's percentages for each ingredient.

The app features a handful of my favorite bread recipes, like Focaccia, Croissant, Sourdough, and Scone.

Users to add their own recipes, upload photos from their camera roll or open the camera to capture the moment their bread comes out of the oven. 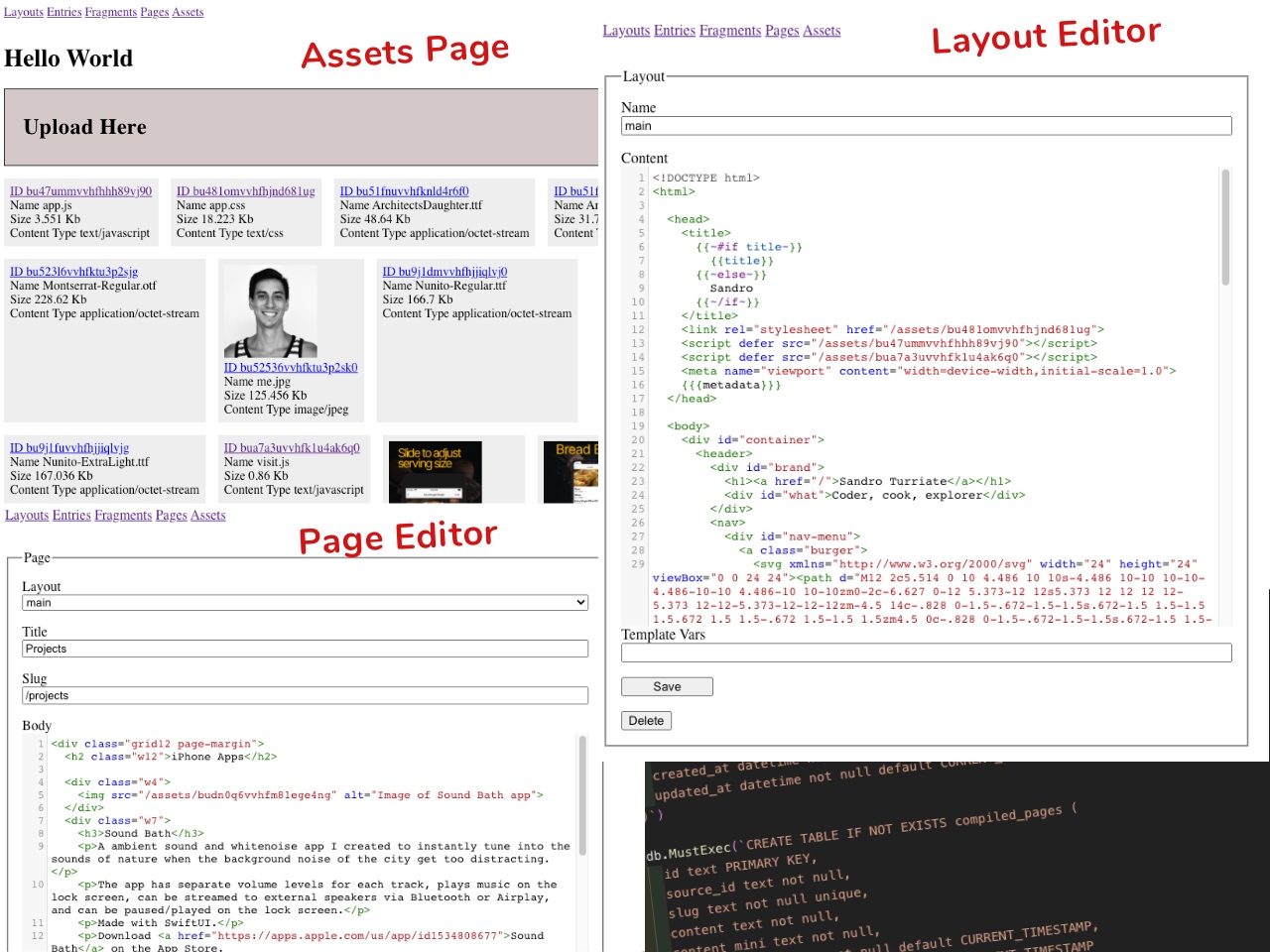 My latest project is the very page you're currently browsing!

I wanted to build a framework that could deliver the speeds of a statically generated site, but could still be edited anywhere and anytime without the need of a laptop with a build system setup.

The idea of having the entire site be accessible in the browser has always appealed to me. An entire site in a single file. To me, that feels highly portable and organized, and when I read that SQLite can deliver files faster than the filesystem because it already has an open file descriptor, I decided to give it a try! This entire site only contains 2 files: a database file and a go webserver.

Of course, the Go code does more than just serve HTTP. It automatically compresses images, assembles handlebars templates. and minifies html/css/js. But from the client-perspective, it just grabs minified html pages from the database, and delivers them up.

Specjour is a distributed Ruby and Rails test runner using bonjour for node discovery. The project proved useful for over ten years and has over 100,000 downloads. 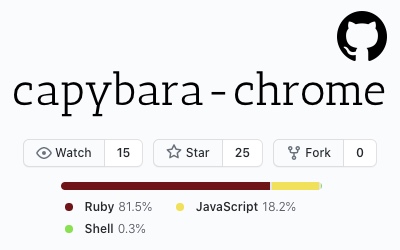 Capybara-chrome is a capybara driver for running Rails integration and javascript tests in a headless Chrome instance. I developed this driver after experiencing numerous compatibility and stability issues with the QT driver supplied by capybara-webkit. 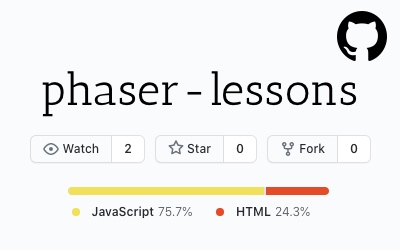 A collection of simple web games I made when teaching kids in an after school program the basics of coding.

The theme of the Jam was "Stuck in a loop" and I decided to create a musical loop, each new game represents a new measure of music.

When the player hits the ground, the restart at the beginning and can hit new notes to add to the notes they played during last round. The game never ends, allowing the player to continue layering notes.

The game was built during 48 hours using the Godot game engine. It was my first time using 3D.

Visit the Ludum Dare page or download the game from Itch.io 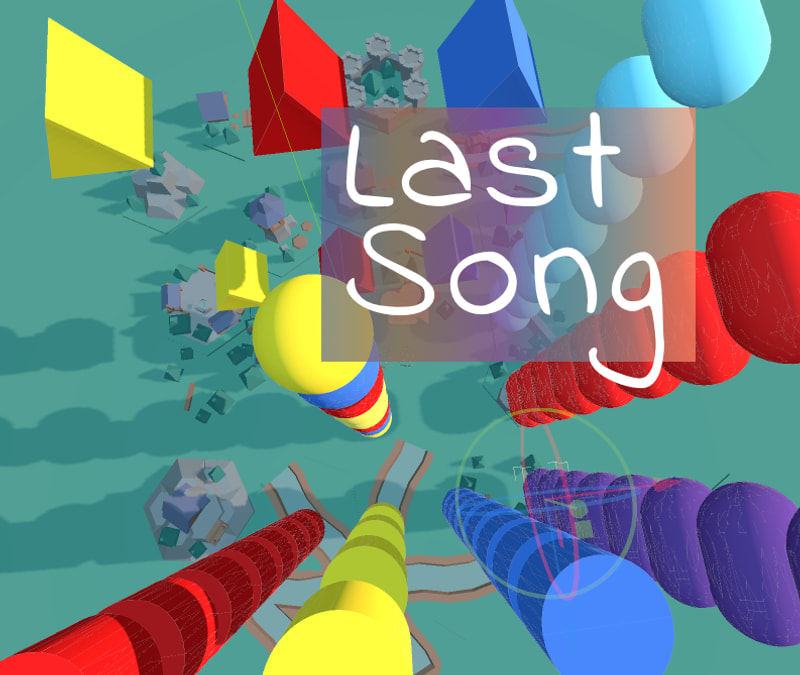 You can read my devlog on Itch.io. 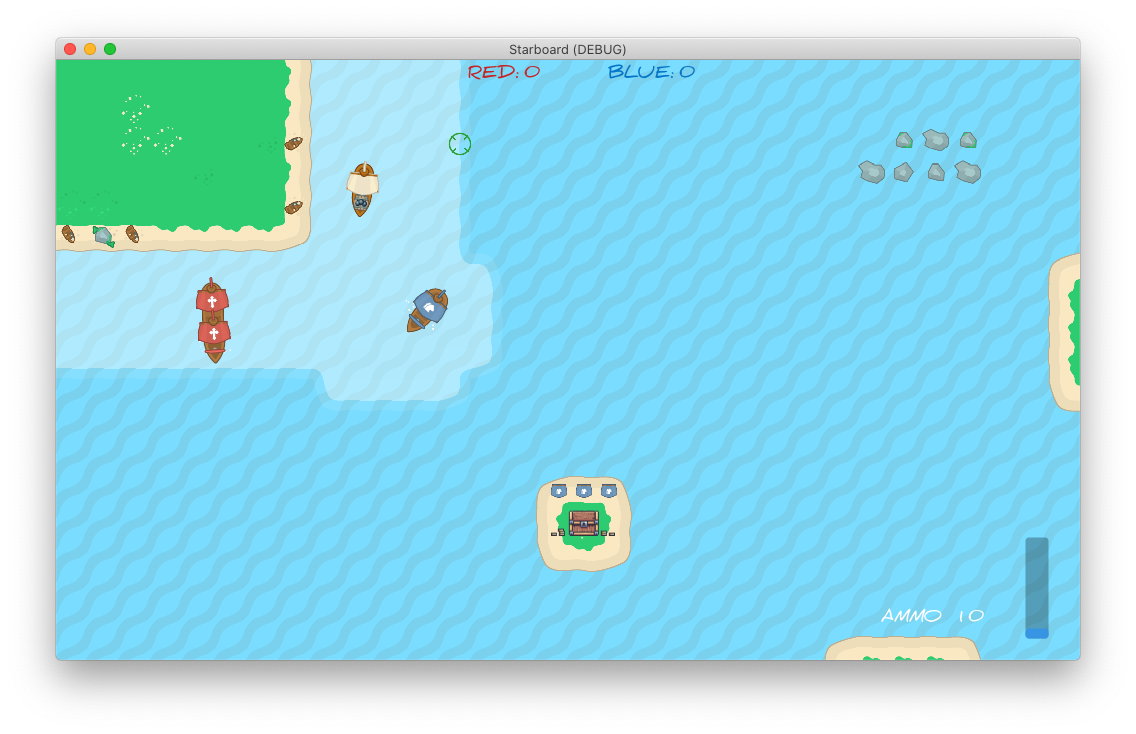